Architecture was his destiny.

The son of a Naval Aviator who was a mathematician and a woodworking hobbyist, C.P.’s entire life prepared him for a career in architecture. Spending long hours with his dad on DIY home projects, C.P. learned how to build, with a mathematician’s precision, every facet of a home.

While he shares his father’s love for mathematics and physics (C.P. tutored students throughout college), those skills lie in the shadow of his extroverted personality. If you’ve met him, you know what I’m talking about. He’s the funniest person ever. And he’s got the people-skills of his mother’s family…the Mercer family. Extroverts. All of them. And the most fun family to be around. Always the life of the party!

In 1989, C.P. was named the LA National Guard’s Soldier of the Year. This honor was followed by another as he was selected to attend Officer Candidate School at Fort Benning, GA, the only LA National Guardsman selected for the Army program that year. He went on to serve as platoon leader, commanding units engaged in construction of buildings, roads, and bridges. At a young age, he gained vast experience in construction and engineering through his military service.

As a freshman at LSU, he applied for and was granted admission to the LSU School of Art + Design’s Architecture program, and the journey began. In 1993, he graduated with a Bachelor of Architecture degree. Upon graduation, C.P. moved to Phoenix, Arizona to begin his career in architecture.

C.P. launched Drewett Works in 2001 and has amassed a vast portfolio focusing on luxury residential, hospitality, and commercial projects. His work has been published in magazines such as The Robb Report, Phoenix Home & Garden, AZ Foothills Magazine, Western Interiors, and Luxe Magazine to name a few. Additionally, his projects have won countless awards, including Home of the Year (2018) and Room of the Year (2019) at the Best in American Living Awards.

A Renaissance man is defined as “a man who has broad intellectual interests and is accomplished in areas of both the arts and the sciences.” A perfect description of my husband, he is that one guy you know that simply defies any label. Here are some Little Known Facts About C.P. Drewett that will confirm, once and for all, that the one label that fits is “Renaissance Man.”

First and foremost, C.P. is an engaging leader. With the discipline of his military background as the driving force for get-it-done effectiveness, he manages his projects and his team at Drewett Works with precision. While his engaging personality, Southern charm, and sense of humor are the hallmarks of his client interaction, his expertise in construction, engineering, and craftsmanship are the hallmarks of his interaction with those in the industry.

His problem-solving skill set makes him a favorite with contractors and sub-contractors alike. His devotion to the welfare of his client’s project not only protects their investment, but also ensures that excellence is demonstrated in every facet of construction. He works collaboratively, empowering his team to achieve a final project that frequently earns publication.

I’ll be honest with you…he’s not perfect. And neither are you. And neither am I. But he is the most creative (way-outside-the-box-creative) person I’ve ever met who knows more stuff about more stuff than anyone I’ve ever known (he will kill you at Trivial Pursuit). He really cares about people, how they live, and the quality of their lives. And that is what fuels his design. He wants to make life better through design, creating inspirational spaces where we can live, love, and create. 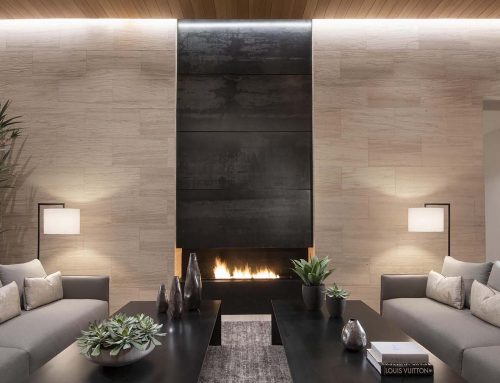 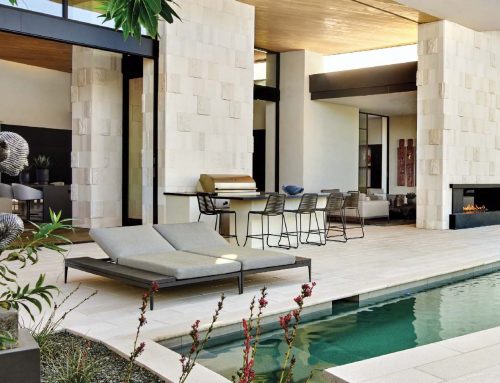 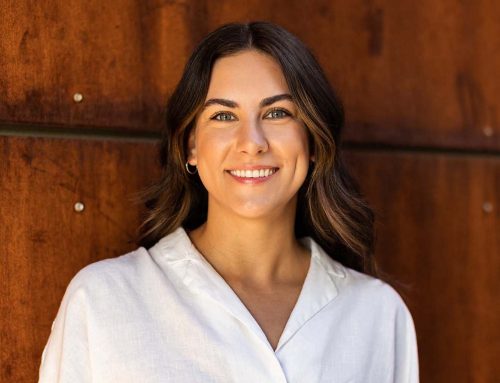 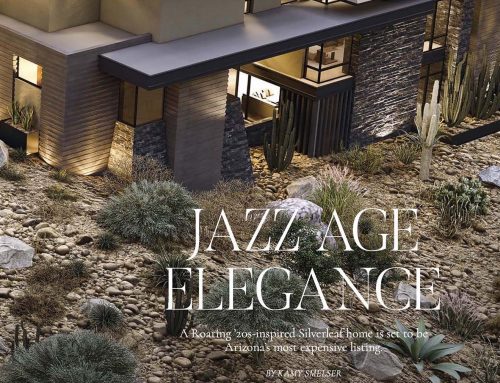 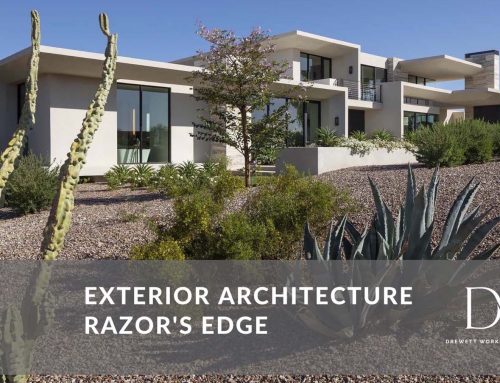