Emulating the shape of an F8 Crusader plane on a carrier deck with its wings folded, The Crusader is easily recognizable from above. There are few right angles. Instead, the home’s contemporary design relies on dramatic, sharp turns.

Located in The Estancia Club in north Scottsdale, the unusual residence sits on property that runs alongside the private community’s eighth and ninth fairways and is situated on a peninsula with three sides exposed, offering exceptional views of the Sonoran Desert, Pinnacle Peak, and the city beyond.

The soon-to-be-retired builder wanted a final project that was so modern it would scare him, one that was both exotic and difficult to build. Architect C.P. Drewett designed it in homage to his father, a naval aviator who served as a Marine Corps aviator and flew the F8 Crusader plane. From an exterior point of view, it has a very aggressive nature, but from the interior, it’s very peaceful; it’s like a sanctuary of sorts.

That tranquility is enhanced with scenic views from nearly every angle, and the home is nearly see-through with floor-to-ceiling windows that create a sense of weightlessness. The spine, lined with skylights, brings natural light in from all angles.

The National Association of Home Builders named The Crusader “Home of the Year” in 2020, and in June of 2021 the project received a Golden Nugget Award of Merit for Best Custom Home, which honors architectural design and planning excellence and draws entries from around the globe.

Want to see what this project looked like during the design process? Below is our design video of The Crusader…pre-construction! 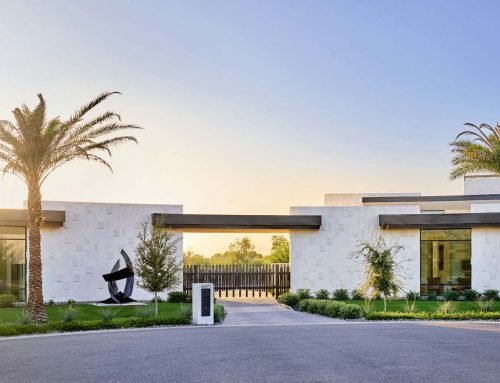 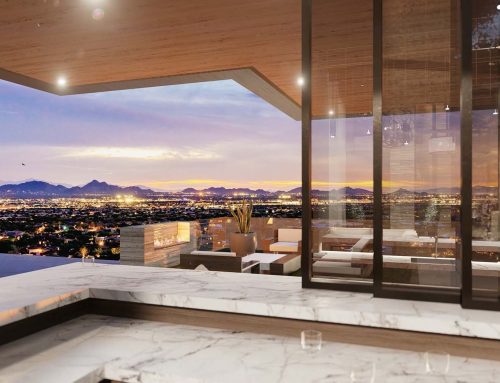 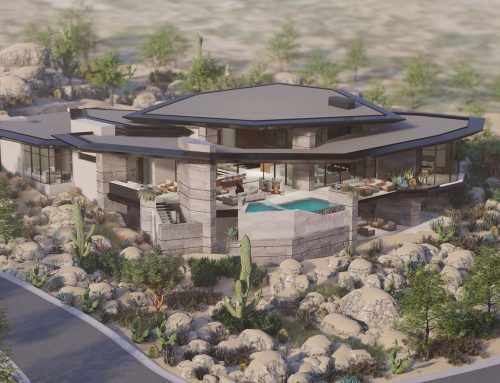 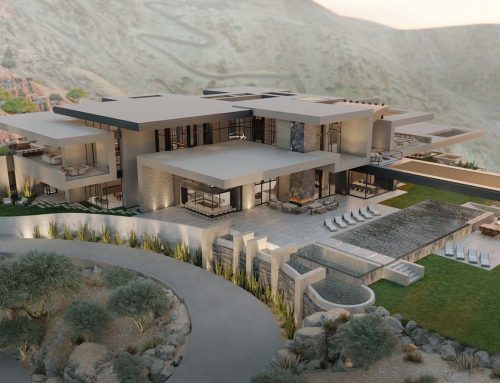 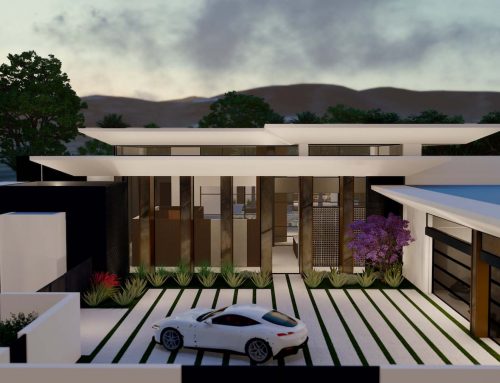